The other forces that will shape the future of work, and have nothing to do with technology 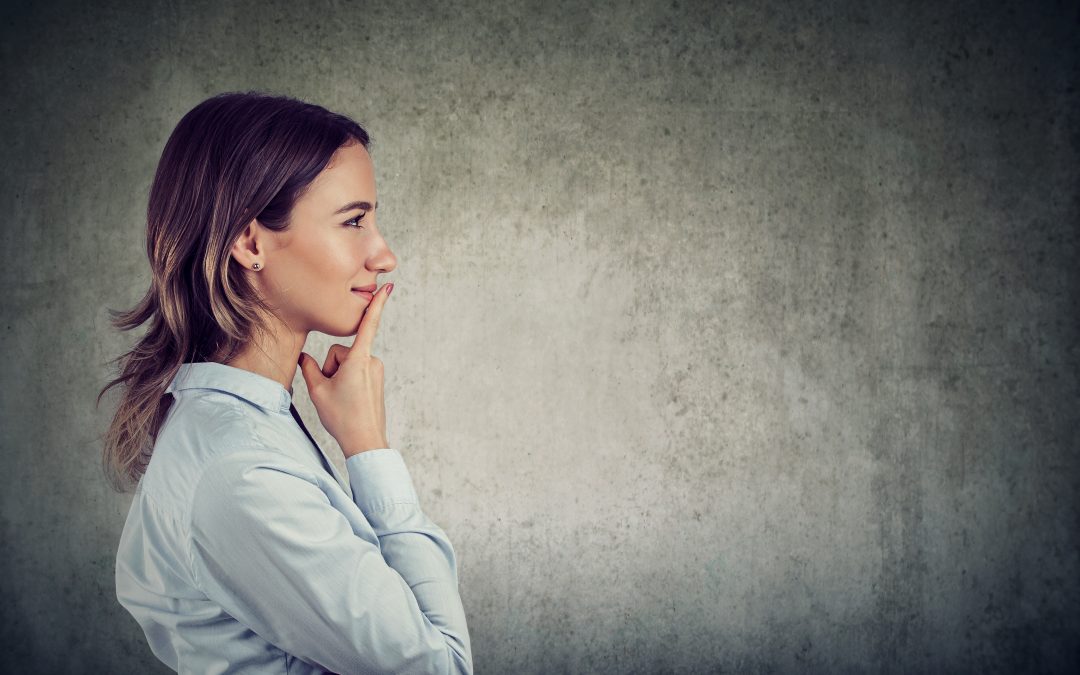 (Originally published in Spanish in “Factor Trabajo”, the Inter-American Development Bank’s blog on Labour and Employment)

A few weeks ago, I decided to do a little experiment. In my social networks, I asked my followers ‘what is the first thing that comes to mind when you read the words “future of work”?’. The most common answers were artificial intelligence, robots and automation.

When we talk about the future of work, we usually think about technology, but there are other forces that will also have a great impact in the years to come: the aging of the population, climate change, and migration.

Aging of the Population

As the first report of the series “The Future of Work in Latin America and the Caribbean”, from the Inter-American Development Bank (IDB), highlights demography will be the great trend that will shape the fourth industrial revolution. The increase in life expectancy is a determining factor because, if we are going to live until the age of 100, we are likely to work until the age of 80. That implies, on one hand, the need to rethink the systems of pensions. On the other hand, during our very long working life, we will have to learn new skills continuously.

Climate change is already impacting labor markets either due to variations in temperature, an increase in the sea level or as a consequence of adverse weather events. For example, in Central America, several farmers have had to replace coffee plantations with cocoa. In some coastal areas of Mexico (such as the Port of Manzanillo), studies have been carried out to understand the economic impact of rising sea levels.

Climate change also influences the labor market in other ways. Regulations and policies aimed at combating climate change, such as green bonds, ecological taxes and emission reduction policies, will undoubtedly have a profound influence on the future of work. Similarly, in the fight against climate change, new sources of employment have emerged in industries such as energy and infrastructure (which is known as green jobs).

Today, more people than ever live in a different country than they were born. While many individuals migrate by choice, others migrate by necessity. According to the World Migration Data Portal (GMDAC), there are 68 million forced displaced persons; of which 25 million are refugees, 3 million are asylum seekers and more than 40 million are internally displaced. Of this group, many are people who were forced to leave their region of origin due to droughts, sea-level rise or changes in weather patterns, which is known as environmental migrants or climate refugees.

Since 2008, 24 million people have been displaced by catastrophic climate disasters every year, according to figures from the Internal Displacement Monitoring Center. As climate change worsens storms and droughts, climate scientists and migration experts expect that number to increase.

In this context, it is worth asking what all these people who have been forced to leave their homes will work on. A well-managed labor migration can generate opportunities for both countries of destination and origin, as well as for migrants and their families. However, to achieve this, it is important to facilitate the portability of skills. That is, the destination countries should recognize, develop and update the skills of migrants.

Technology, population aging, climate change, and migration will change the world of work as we know it. Now, this is not necessarily bad news. We are living a historic moment that opens the opportunity to reinvent ourselves several times throughout life, either because we want to continue working after the retirement age, because we had to start again in another country, or because a natural disaster or automation made us lose our job. At no time in history have we had as many educational alternatives as now, so having a growth mindset will be the key to taking advantage of them.